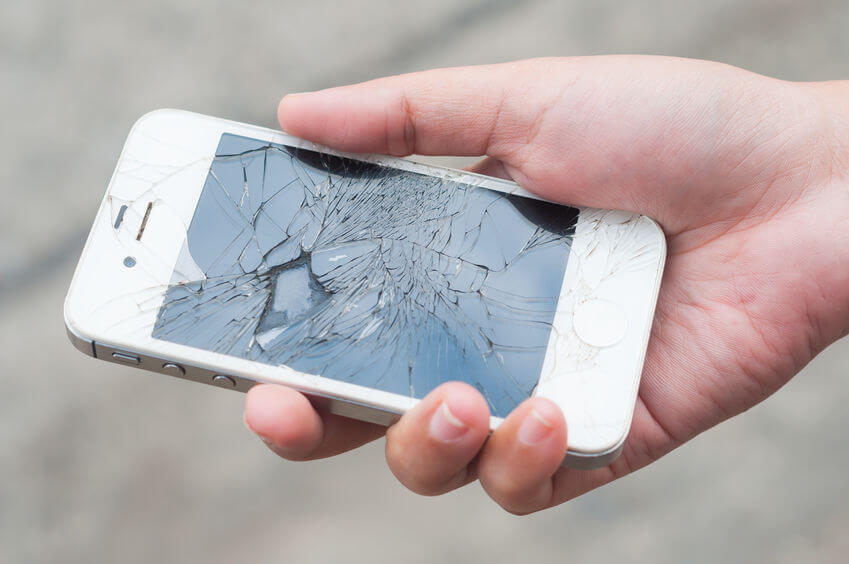 One of the most common problems that cell phone users experience with their devices is a cracked front screen. This problem is even more common in the newer types of cell phones that are on the market. As more cell phones of this type enter into the market, the need for cracked cell phone screen repair will also increase.

Users now call cell phones ‘smartphones’. In fact, many of these phones can accomplish the same tasks that laptops and desktop computers have been completing for many years. More consumers are trading in laptops for smartphones. As people use their cell phones for more tasks, the more likely they will damage their devices.

As popular as these devices may be, many consumers are still not aware that a broken or cracked screen is an inexpensive repair. The repair is cheaper than the purchase of a new phone.

The digitizer is better known as the Touchscreen on a smartphone. It is the glass portion of the phone that is visible to the eye. The digitizer looks like a piece of glass that has shattered when it is broken or cracked. Many times the phone is still operable with this type of damage even though the phone is no longer attractive. However, this damage can become worse over time.

A technician can repair a cracked cell phone screen more affordably than you might think. The user can avoid this  type of damage if he avoids dropping or sitting on the cell phone. However, some damage is unavoidable, and you should find a reputable repair service company if your smartphone’s screen becomes cracked.