If you’re trying to handle the process on your own, the iPad 2 LCD replacement instructions can be somewhat complicated. This is especially true if you’ve never worked with them before. Read on for some tips that might make things a bit clearer.

Needing to replace your iPad 2’s LCD isn’t much fun. It’s especially bad because it means your beloved tablet has recently undergone some kind of damage. A defective LCD means a dim or nonfunctional display. Seeing your screen in that kind of condition is highly annoying. Essentially, you are now holding an expensive paperweight. 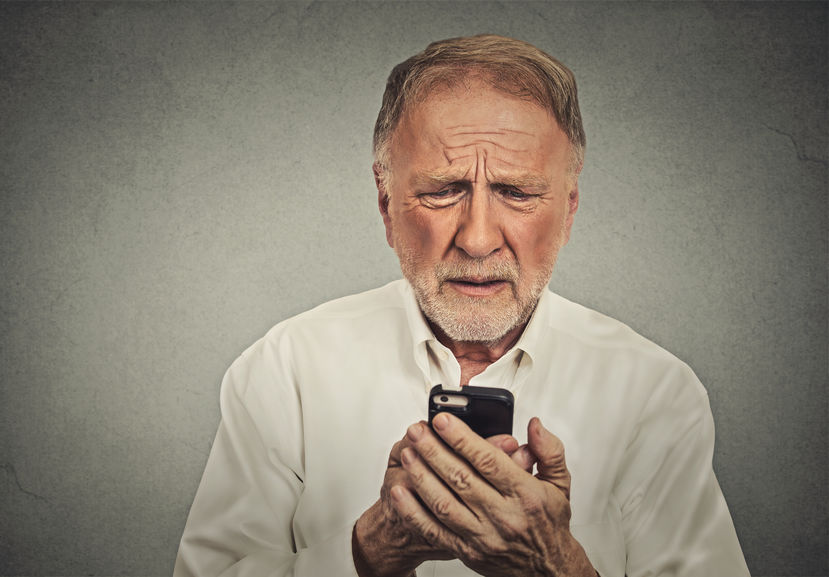 If you’re attempting to replace the LCD yourself, you’re in for an in-depth, difficult process that takes patience, care, and a steady hand. You’ll also need a kit that contains the necessary tools for the job, as well as confidence in your ability to tackle this task by yourself.

Replacing an iPad’s LCD isn’t easy. Such is the case with all do-it-yourself repair projects of this nature. You run the risk of causing additional damage while you work.

There are certain steps you’ll need to take if you’re sure about undertaking the LCD replacement on your own. We’re not going to list them out here because they’re complicated. However, there are various guides you can find online that go into specific detail on the tasks ahead of you. You can also watch tutorial videos and slideshows that can help you visualize what you need to do.

You’ll need to use a heating element to loosen the adhesive at the edge of the iPad. Then you use an opening tool to widen the gap between the plastic casing and the front glass. Through a combination of applying heat, using the opening tool, and working around the iPad with a plastic opening pick, the adhesive holding the front glass is eventually removed. This allows you to remove and replace the LCD.

During the LCD replacement, there will be certain steps that require extreme amounts of caution. These steps represent the most delicate aspects of the procedure. Failure to act with enough care during these phases of the replacement can lead to significant damage to your iPad 2. What was only a defective LCD can become a whole host of other, more expensive issues if you’re not careful.

These risky steps include:

The Best Way to Navigate the iPad 2 LCD Replacement Instructions? Leave It to the Professionals

Doing your own repairs is typically considered a bad idea. Given the likelihood of making mistakes during what is an extremely delicate process, you might not want to do it. Even simpler repair jobs carry a certain level of risk. An iPad 2 LCD replacement is much more intricate than many of the others. An attempt at doing it yourself is likely to end up doing more harm than good. You might even end up spending more money than what a repair service would cost if you buy the necessary parts for the repair but fail to get the job done. This isn’t counting the additional expenses you could face if you accidentally damage something during the LCD replacement attempt.

Do you need some assistance understanding your iPad 2 LCD replacement instructions? Or, maybe you’d rather play it safe and have our experienced professionals at Alpharetta Cell Phone Repair handle it for you? Just connect with us online to get a free estimate, or call (770) 569-2002.

Facebook
Previous Post
How to Get Your Phone Back Quickly With a Samsung Galaxy Repair Shop
Next Post
Should You Repair Or Replace A Broken Cell Phone?